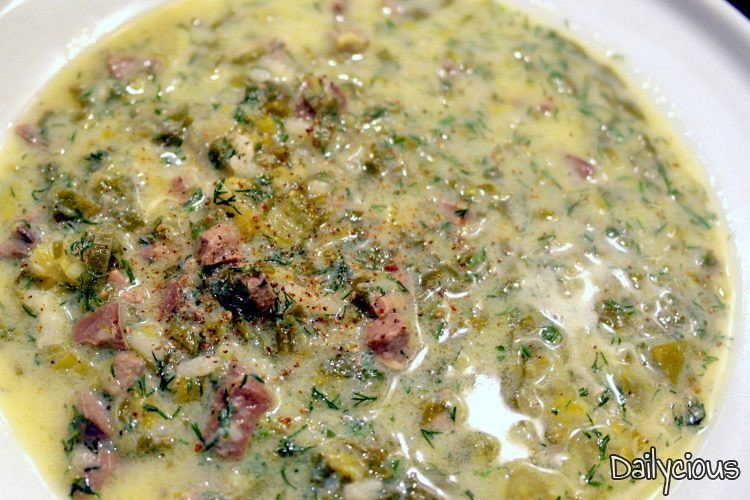 ‘Magiritsa’ is a particularly thick and filling soup made from lamb offal combined with vegetables and herbs and finished off with an egg lemony sauce ‘’avgolemono’’. This traditional Greek soup is gradually easing our digestive system back into its regular ‘’meat eating habits’’ after the 40-day fast before Orthodox Easter. It is consumed immediately after the midnight Liturgy on Holy Saturday.

Boil chicken (or beef bones) in water for 1,5 hour until softened and drain the broth. 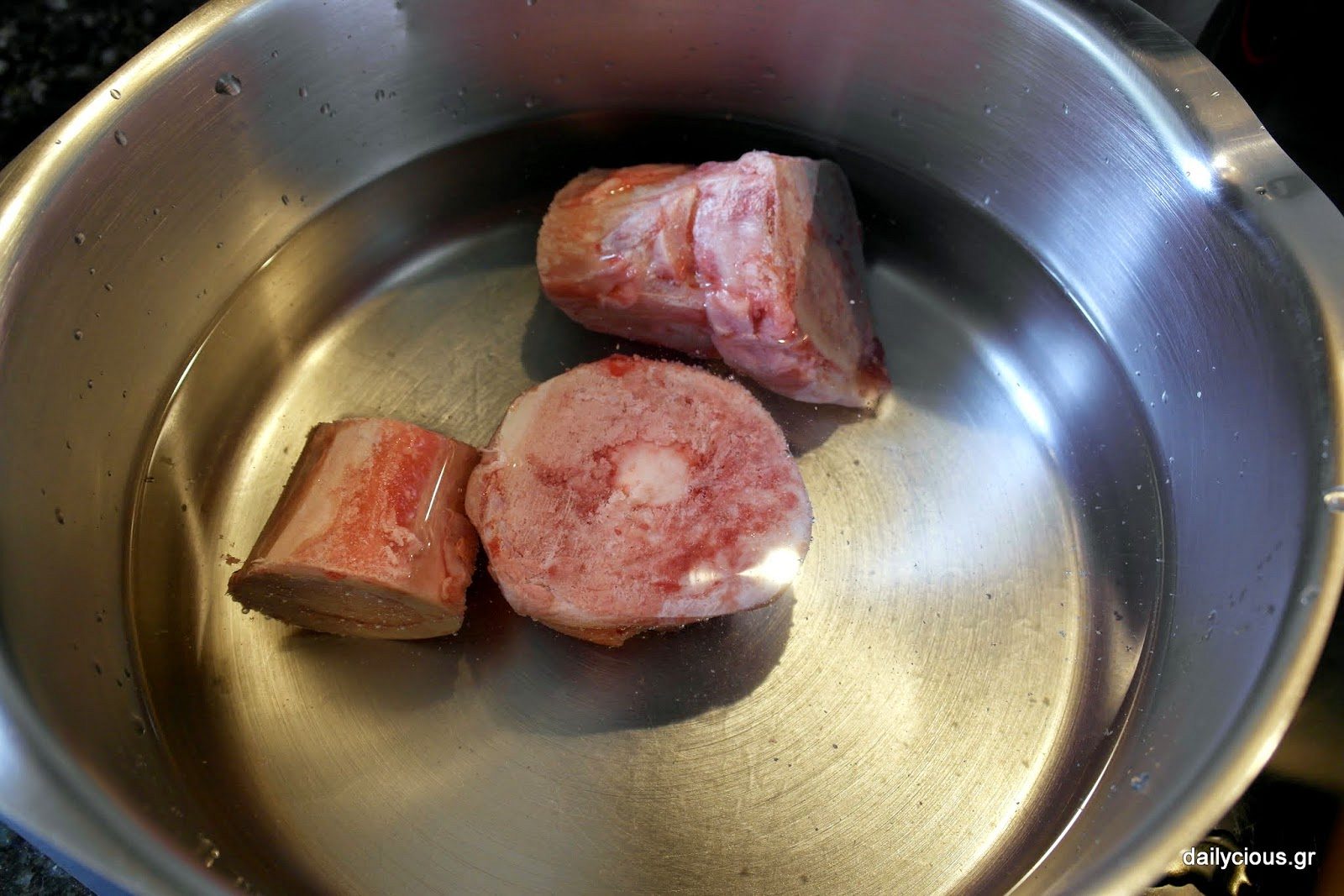 Drop all offal parts in boiling water and boil for 3’-5’ (to chop easily late on). Remove offal and let it cool. Cut in fine pieces and set aside. 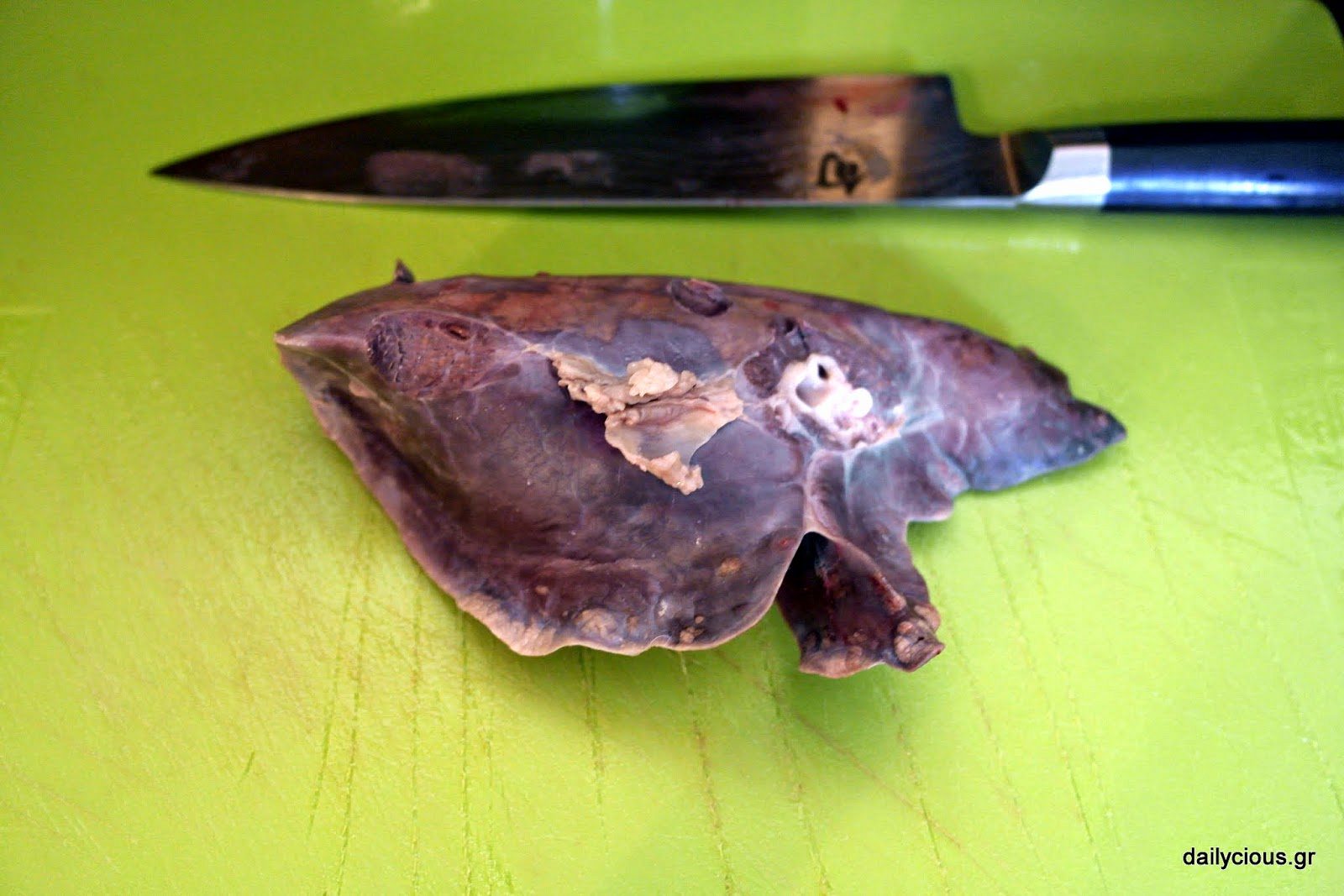 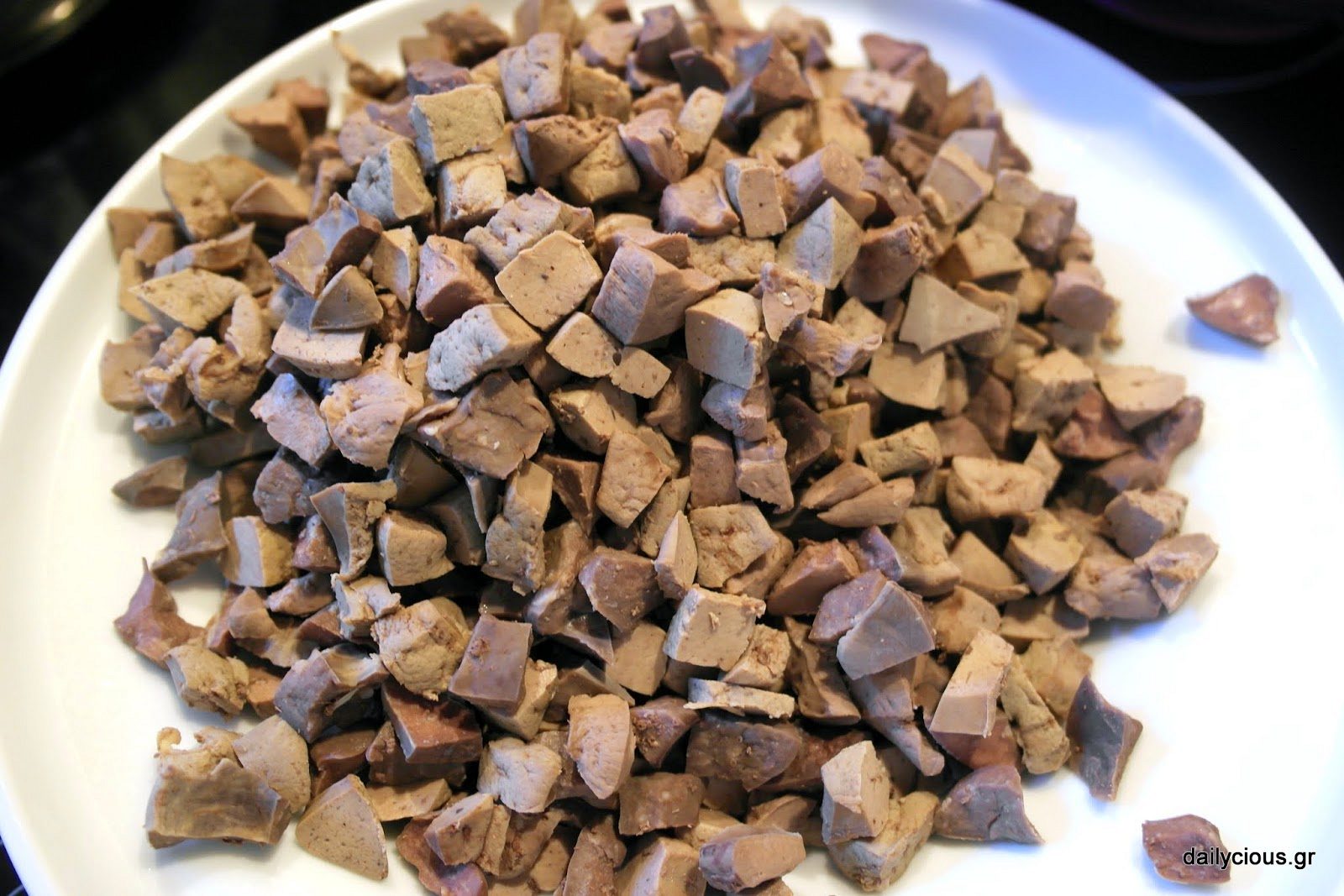 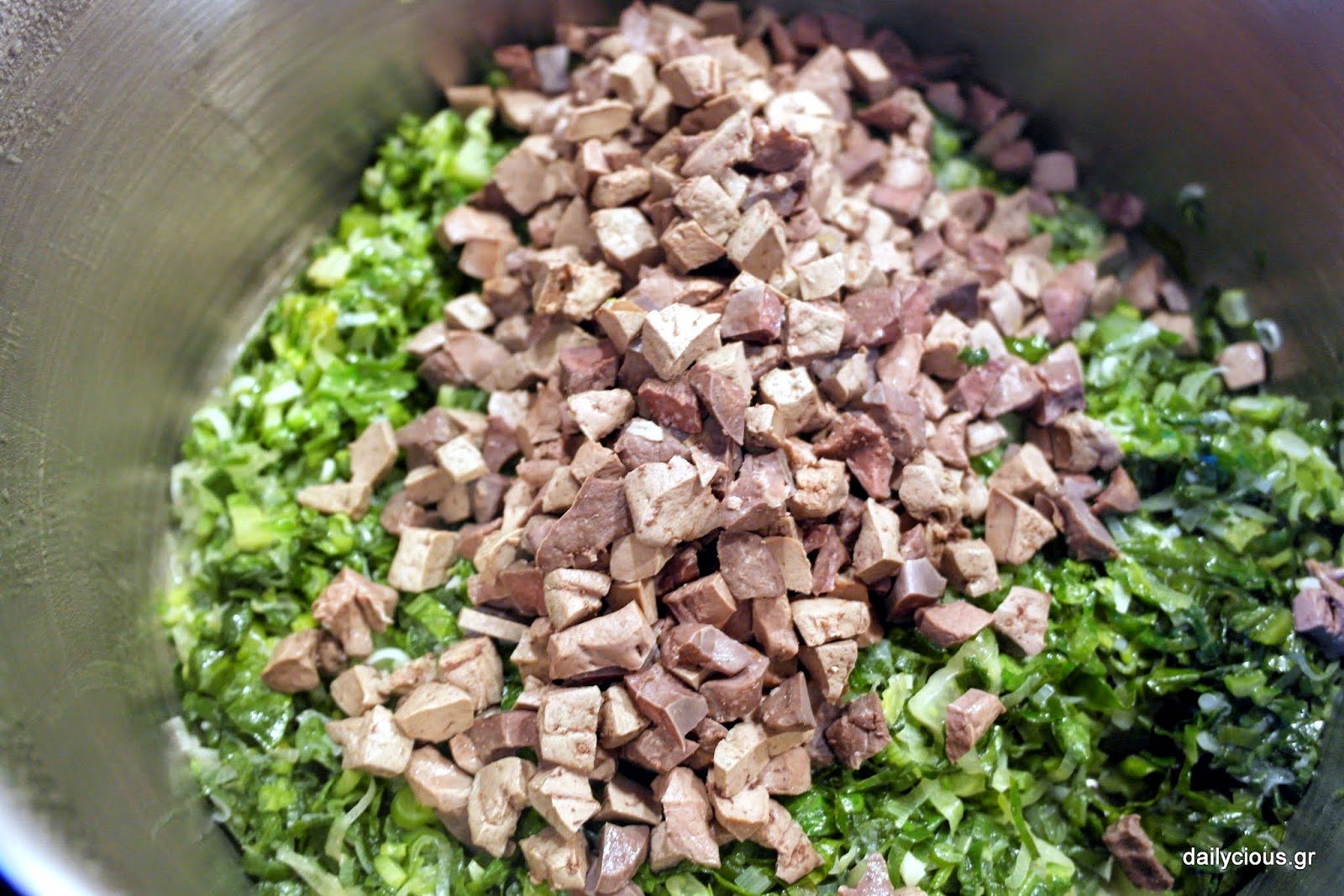 Add chicken or beef-bone broth, let the soup simmer for 40’ until the intestines are cooked and towards the end, add the rice and cook until it is softened too. Add 2/3 of the finely chopped fresh dill, salt and pepper. If the soup is too thick, add some boiling water. Turn the heat off and prepare the ‘’avgolemono’’ sauce right away (while soup is still boiling hot).

For the ”avgolemono” combine eggs and lemon juice with a hand blender, add a few ladles from the hot soup (to raise temperature), stir, pour the mixture back into the pot and shake (don’t stir) the pot.

Once the egg-lemon soup gains volume and thickens (in the existing temperature) sprinkle the rest of the fresh dill. Season to taste with salt, pepper and a little lemon juice if need be.

For the egg lemon sauce ”avgolemono”: